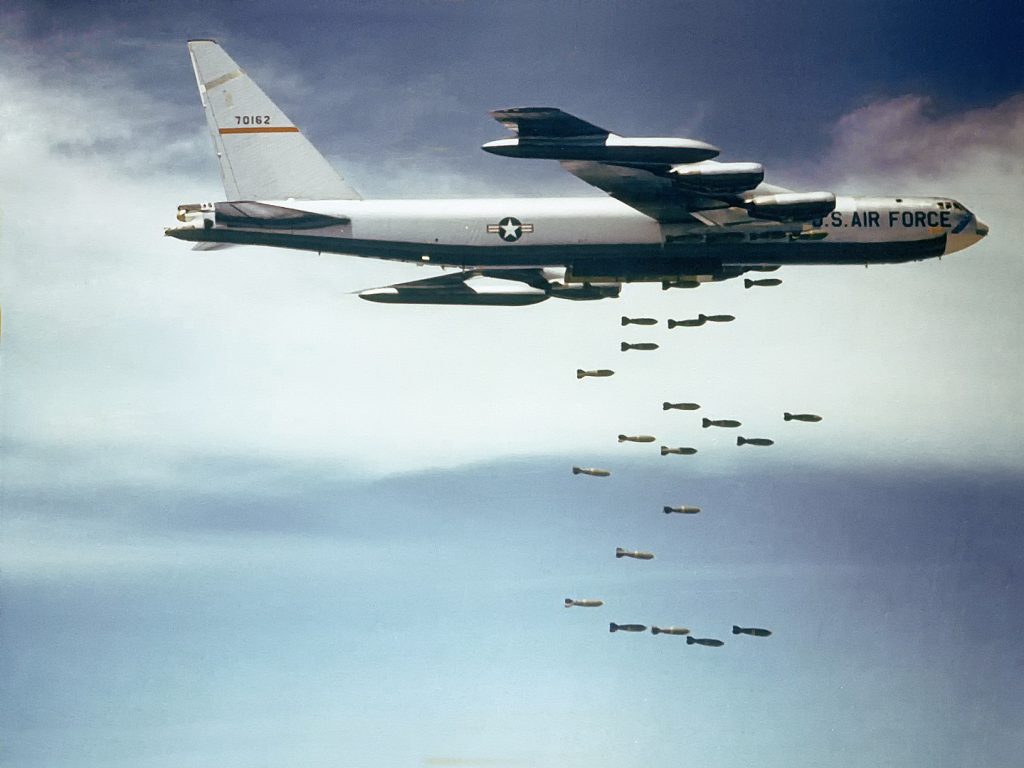 During my recent holiday in Vietnam I had the pleasure of becoming friends with a tea merchant who, over many cups of fragrant green tea shared with me stories of his experience as a Viet Cong Lieutenant during the American Vietnam conflict and later the even more horrific Cambodian Vietnam war.

He and his unit, dressed in black cotton clothes, rubber sandals and traditional straw hats walked for 6 months through the rugged mountains and unforgiving jungles of North Vietnam, Laos and Cambodia to deliver weapons and offer support to the North Vietnamese fully uniformed army (or “NVA”) operating in South Vietnam against the US backed South Vietnamese Army and the US forces.

That’s a half a year walking through thick jungle carrying heavy equipment and weapons! Upon occasion surviving weeks without food or water re-supplies, it was an iron-solid determination to oust the invading force from the homeland that kept the pain and mind in check. Three days motionless in a hole with just his head and his AK47 weapon sticking out of the ground, waiting to ambush an enemy patrol. Mosquitoes, snakes, spiders, countless other insects, relentless heat, heavy rain, mud, hunger, exhaustion and thirst being just some of the things to cope with – let alone the endless waiting and, for some, the added misery of diseases such as dysentery or dengue fever to name but a few.

Stories of extreme endurance and suffering, determination and despair, intense fire fights, hand-to-hand combat and then his injuries: a bullet through the hand and bazooka shrapnel to his head. (for which he received good medical and psychological care and today receives a war pension of $400 a month, fairly good money in Vietnam).

This man had gone through hell and back and yet is leading a happy fulfilled productive life today. This I put down mainly to his full ownership of his participation in the wars. He took total responsibility and had already decided that he would pay the ultimate price to help oust the enemy. He had become okay with the worst case scenario and decided to participate full-on with complete mindfulness. Mind over circumstance. Determination over complaint.

As his stories unfolded I was becoming more and more aware of the power of this small framed short man, his commitment and leadership.

But it was when I asked him the following question that I truly realised how powerful his mind is;

“Lieutenant, if I may ask, how many of you made it back”?

“On average 20% of the unit’s men made it back. Dengue fever, dysentery, mines, fire fights, heavy artillery and B-52 bombings of the jungles got many”.