How to handle adversity 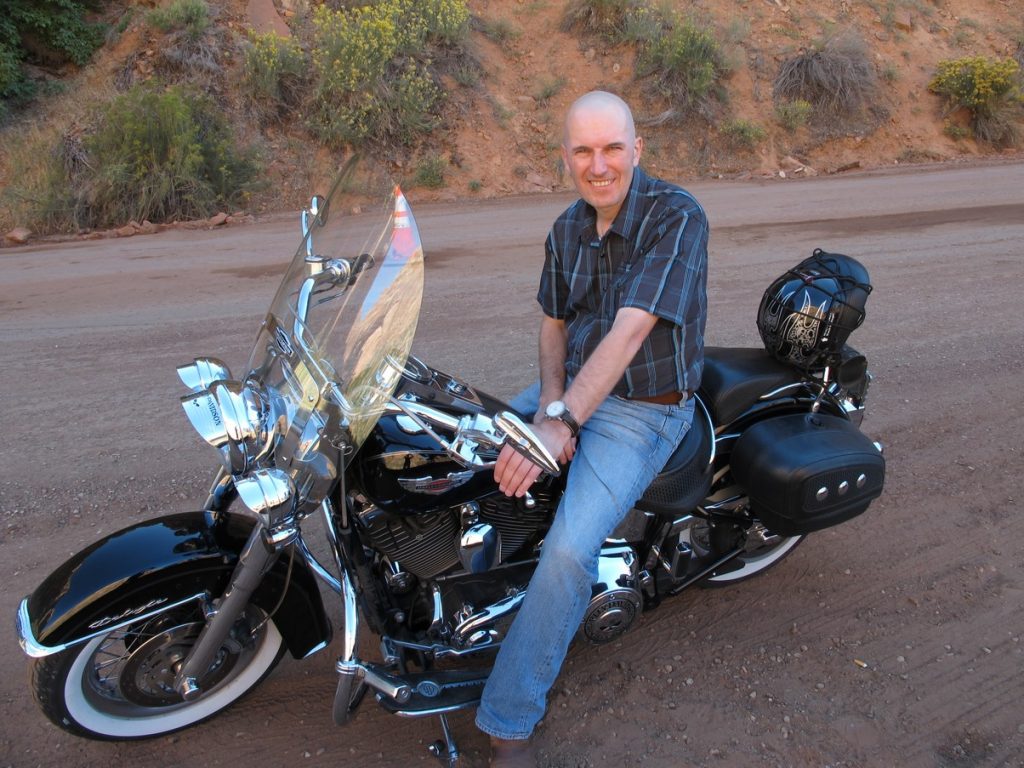 Most of us are trained through our childhood conditioning to view situations and circumstances that “are not going our way” as adversarial. We learn to fear them, resist them and avoid them if we can. We view adversity as totally undesirable, as a sign of failure or even as impending doom!

This mindset does not appear to be very successful to those operating from it. They do not seem immune to adversity. Quite to the contrary, the adversity is “killing” them: stress, worry, frustration, endless complaint, desperation, poor decisions, loss of power and effectiveness. They are straying further away from desired outcomes, working harder than ever with a sense of lost freedom and unreachable fulfillment… and in their eyes, it is not their fault. It is adversity’s fault: they were “dealt a bad hand!”

On the flip side, they may become very good at handling crisis. Become excellent at trouble shooting. But guess what? Do we not tend to attract more and do more of what we become good at? It becomes our specialisation. How many people do you know whose life or business seems to be one crisis after another? They almost become “addicted” to it. The disempowering and destructive effects remain the same though.

So how to break out of this cycle if you are caught in it?

Albert Einstein stated that “one cannot solve a problem from the same level of thinking that created it”. A shift in thinking is required. I go even further and say that a shift in consciousness is required. We must become better thinkers all the time, not just when faced with a crisis. That is the subject of another blog though…

So from a heightened level of consciousness, events that to most look like and are labeled as adversity no longer are. The circumstances are no longer automatically judged as adverse and therefore we no longer limit our position in relation to the events. A different reality is at play. One that is open rather than fixed and closed. Open to possibilities.

Stick with me here…

When Harley Davidson came close to bankruptcy back in the early 80ies, their market share was decimated by the then emerging Japanese motorcycle industry.

Out of desperation they brought in new marketing consultants. Rather than seeing the Japanese manufacturers as arch rival enemies who were intent on putting the final nails in Harley Davidson’s coffin, the new marketing consultants REFRAMED the narrative and chose to see the Japanese as teachers. And so they got busy learning from them. What did they learn? They learned that marketing lifestyle rather than technical features and benefits caused more people to want to ride motorcycles. Sell the thrill of the ride first, not the composition of the alloy used to make the engine block or how many valves the engine has!

Today, the brand awareness that belongs to Harley Davidson is exceptional. It continues to be one of the most powerful brands in American history.

Similarly, there are countless examples to be drawn from the world of sports.

In my own early days of martial arts practice I was taught to mentally REFRAME an attack. For example: You are in a bar and a large aggressive person grabs your shirt with their clinched fist and verbally threatens you. Most untrained minds would freeze, panic or attempt to frantically get out of the grip using foolish moves that would probably end up in blood and tears… theirs.

By reframing the situation one can create a whole new fresh range of different possible ways forward and not lose control of one’s relationship to events. One can leverage one’s training rather than react emotionally.

In this “bar attack” example I was taught to think in ways that reverse the situation so I gain better control of my behavior such as:  “my shirt has grabbed their hand…what is my next best move?” (rather than the default reactive “oh my god someone’s hand has grabbed my shirt, I am being attacked!!…why me?? I did nothing to deserve this! Why am I being victimised? …And then predictably panic and perhaps get beat up!

In golf, many aspiring competitors view the better players as arch rivals. At the mere sight of them their nerves increase and their game falls apart! By reframing the arch rival into a great teacher, the golfer can “leverage” the better players experience and skills to become better themselves. Transform the threat into a collaboration towards mastery in golf. They view them as a pace car at an F1 race… helping the drivers increase their pace and “get into” the competition.

The game then takes on a whole new meaning. Accomplished players have understood this and during big televised games you can often see them congratulating their opponent when they hit a great ball.  They are of course all competing for the cup but they are grateful for the prowess of their competitor’s performance which ultimately helps them improve theirs. They have learned to positively embrace, re-frame and leverage what most would see as harsh adversity. “Where big winds blow, strong timbers grow!”

In the 16th century, when Korea was on the verge of being invaded by Japan’s massive fleet of warships, Admiral Yi (pronounced Lee) rose to the occasion.

Unlike the whole nation, its king, governors and military leaders who had all resigned themselves to the fate of an “inevitable Japanese take-over” due to Japan’s vast military superiority with so many previous Korean defeats, lack of supplies and equipment, Admiral Yi reframed the whole situation.

He saw it as an opportunity for meager men to become great men, for an untrained ineffective massively outnumbered ill equipped army and navy to shape up, reach beyond its circumstantial limitations  and become a fighting force to be contented with. He instilled a new vision in all his key leaders despite the lack of vision from his own superiors.

The rest is history. Korea remained a sovereign nation. Yee’s army and navy repelled and defeated the Japanese even though the Japanese invasion force was 30 times larger than the Korean defense force. Yee’s naval engineers invented the first armoured battleship know as the “turtle ship”.

Admiral Yee remains a Korean hero and is rated amongst the top greatest sea admirals in all of warfare history. He was a master of “reframing” situations and circumstances through superior mindset, strategic brilliance and leadership excellence.

There are countless more stories and examples that I could share with you of leaders reframing seemingly adverse situations so that they became empowered to take decisive, inspired and effective action rather than remain prey to a mindset that would have had them become  victims of circumstance with all the depressing and disempowering ramifications that would have ensued.

So what adversity are you currently confronted with? How could you, like in the examples above, stop perceiving it as adversity, elevate your level of thinking and reframe the situation to your advantage so that it may perhaps become your greatest opportunity yet for a true breakthrough in mindset, leadership and results?