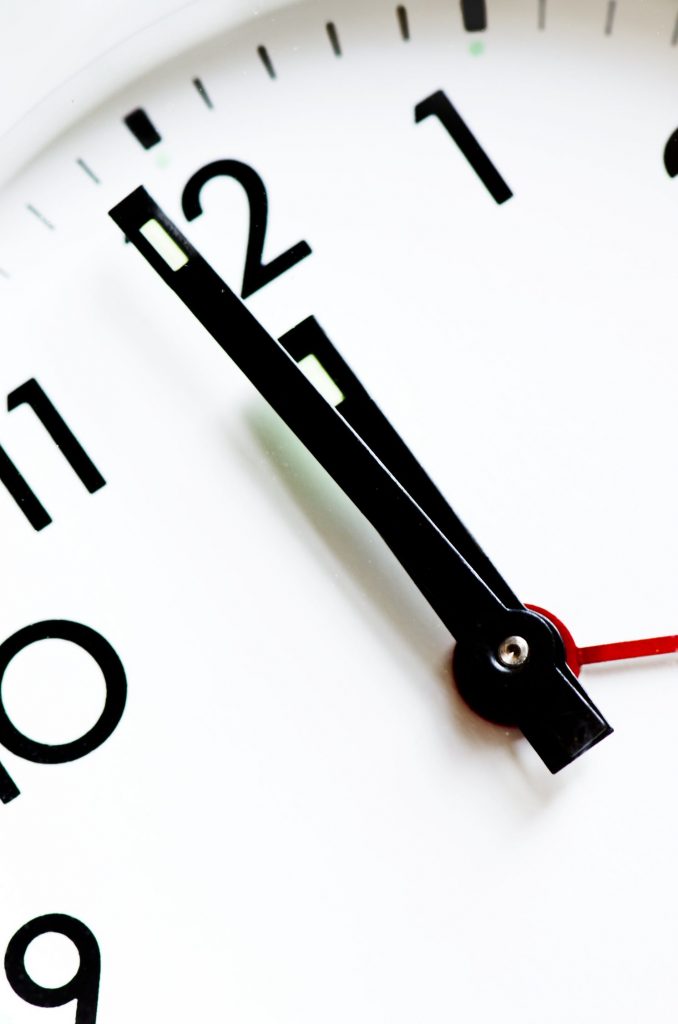 With the New Year now upon us, many of us will have made New Year resolutions. And for good reason: we are not entirely happy with how it went last year.
Be it that our jeans  have strangely become too tight, or our bank account somehow has not expanded, or our new business didn’t reach the targets that we so diligently set… the list goes on.
So we seek fresh hope. (Hope: the tip of the iceberg of despair!). And what better time than the New Year to create it?
But will it work? Did it ever work? Does anyone ever realise their New Year’s resolution?
It’s no secret: a few do… but most don’t!

Think back to the  resolution you made last year: if it survived past Valentine’s Day and didn’t get forgotten, scrapped, downscaled or replaced, then you are in the minority. If it actually survived past February and you reached it or got any measured result then congratulations to you! No need to read further: just reset some new ones.
If not, then perhaps you would like to know a few reasons why your resolution never really had a chance anyway.

The 3 main reasons are this:

1. Most resolutions, good intentions, goals and plans are formed in the conscious mind. This is the part of you that thinks and reasons; yet it’s the non-conscious mind that causes our thoughts, behaviours and actions. It controls 96-98% of perceptions and behaviour. It’s our conditioning, from childhood until now.

Our hidden self-image resides here.  The non-conscious mind looks for patterns and images in our outside world that match our inside “reality”. Information that doesn’t match up gets dropped. And that is the principal reason why New Year’s resolutions die a death; they are simply not in harmony with the inner conditioned non-conscious mind.

Until the non-conscious mind is updated and “reprogrammed” and both minds are singing from the same song-sheet, I’m afraid the resolution does not stand a chance.

It’s like the captain of a ship sending the command to steer towards port, yet all the crew, mechanics and sailors are fixed on starboard. 50 of them against 1 of him! In essence a mutiny. They reject his instruction and leadership. And this is similar to what is happening in our mind. A shift in consciousness is needed. Albert Einstein said: “a problem cannot be solved from the same level of consciousness that created it”.

2. Most resolutions are a reaction to something that we do not want. The simple law here is “what we resist persists”. For some, avoiding the problem (fat, broke, alone, second place, etc) even becomes an obsession!

3. Most resolutions employ the strategy of “trying harder”. “This year it’ll be different: I’ll work much harder at it!” Ever heard someone say that?

Trying harder is like a fly desperately trying to fly its way through the window pane. It’s a strategy that unfortunately will not only kill the fly’s chances of reaching the outdoors, but it will kill the fly too! Yet only a few meters away there’s a door it could so easily fly through. Trying harder is not always the best strategy for success!

Does any of this resonate?
If so, here are 3 simple strategies that I invite you to take on:

1. Forget about resolutions. Get serious about expanding your understanding and capacity of how visions and goals are properly accomplished, from beginning to end. Find a good role-model or mentor whose “past is your future” and who can show you the precise step by step processes, help elevate your awareness and consciousness, steer you when necessary and hold you to account over time.

2. Change your thinking from moving away from a problem (ie: “I don’t want to be overweight”) to moving towards a principle (ie: the principle of optimum vitality) and get busy learning about the principle, embracing it and taking the step by step actions in order to actualise it into your life.

Time is going by anyway. It’s up to you what you do with it. Time doesn’t care if you don’t meet your goals or don’t accomplish your desires. It’s up to you to get the understanding and apply it. Chance is it was unfortunately not taught to you at school, university or in business. Better now than never!

3. Focus initially on the doing of the actions in the correct sequence and invest your energy in improving your performance, wisdom  and skills rather than on the results. Take it step by step and celebrate the small victories of achieving the steps. Your results will improve accordingly in time. Succeeding in small steps and learning from them will make you feel good about yourself. People who feel good about themselves produce better results.

Do track the results, though, so as to keep you moving in the right direction. Adopt an attitude of “continual learning and progression” rather than success or failure. Get better at playing the game of actualising visions and goals rather than continually measuring your self-worth against the score board.

Wishing you success in this New Year!