Fear of failure: is it real? 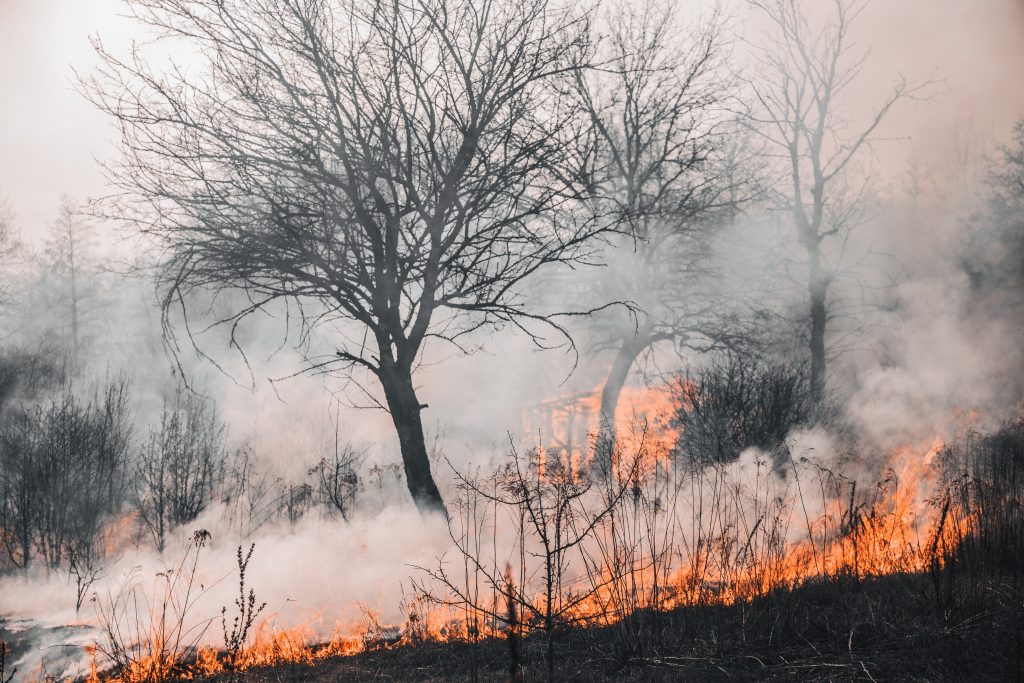 Interestingly, fear of success can have a similar if not greater effect. I’ll talk about that in another post.

Back to fear of failure: why do people have it?

The first reason is negative outdated conditioning of the mind. New expectations or goals combined with old contradictory programming. Like a new computer programme running on old outdated  software: it’s bound to crash!

The other reason is people suffering from fear of failure have not yet learned and internalised how to powerfully set up, run and manage a project from beginning to end.

They have not applied proper thought to all the controllables, all the variables, the external circumstances, their skill set, the resources, the risks and the expectations. The project has no greater context within which it lives and has not been mindfully planned.

And both brains are not working efficiently together. There’s a gap, a discrepancy.

And that is where fear of failure finds its place. In this gap. And along with it comes its big pal: doubt!

Together, they spread to other projects and areas of life! And if you’ve been there, you will know that they have the potential to spread like wildfire!

Are you following me so far?

And so, rather than focusing our energy on carrying out the appropriate proactive actions as part of a well thought-out plan, we get stopped, confusion sets in, we procrastinate and all we think about is the result, or more likely: the lack of it.

When this happens, the gap gets even wider and fear occupies even more mind space. Like a Japanese knotweed or a Russian vine spreading in a garden, out of control.

So what can you do to reduce the fear?

Here are a few simple steps that will get you pointed in a better direction. It won’t solve all your problems but it’s a simple starting point to put things back in the right perspective.

Start seeking deeper understanding of how to better utilise the incredible bio-computer that is your mind. A good book for this is Ron Holland’s latest best seller “The Eureka Enigma”.

Next, read and act on Shad Helmstetter’s classic book: “What to say when you talk to yourself” and learn to hear the noise in your mind and get a grip on it. Do the exercises in the book.

Thirdly, divide your life into key areas such as: business, sports, relationship, family, travel. Write these on a piece of paper.

Now look at each area and evaluate how well you are doing on a scale of 1 to 10.

Be honest with yourself but not overly critical.

This will give you your True North Evaluation, as John Assaraf calls it. That’s your new starting point. Do not judge the scores. Instead use them like a navigator uses his bearings. You cannot effectively move towards a new goal unless you know exactly where you’re at. Again, do forgive yourself if you are feeling guilt, pressure or disappointment.

So is fear of failure real?

To those who suffer from it, it certainly feels real.

But remember: in all matters there is Cause and Effect. Action and Result.

Take on the mindset that there is no failure. There is only feedback!

Those who are committed to the path of continual growth and improvement will easily understand this: fear of failure is a perception, not a reality. It’s a symptom, not a cause. Fix the cause, and you reduce or eliminate the symptom!